A Derby-based group, providing support for Families
who have children aged 0-25 years with Special Needs.

Our aim is to provide a safe, friendly environment where families can meet to chat, make friends and support one another

We started Tegan’s Butterflies in Paradise in February 2016, following the closure of a council-run support group for families of pre-school children with Down Syndrome.

The original ‘Charnwood Group’ had been running for over 20 years, initially set up by a Paediatrician in partnership with education and health colleagues. For the final few years, it had been run by Derby City Council’s Early Intervention Team. However, due to declining numbers and council cutbacks, the group was set to be closed and vital support to families lost.

The process of deciding on a name was a long one, we knew we wanted to name the group in Tegan's memory, but what could we call it? Tegan's Friends, Tegan's Paradise and Tegan's Butterflies were all suggested.

Eventually, we decided on Tegan's Butterflies in Paradise for the following reasons:

Tegan - Loved the old Charnwood group that we replaced, the group is named in her memory.

Butterflies - There is a beautiful poem

"A child is like a butterfly in the wind.
Some can fly higher than others
But each one flies the best it can -
Why compare one against the other?
Each one is different
Each one is special
Each one is beautiful"

In paradise - adds a 'positive' connotation to the name. We hope that Tegan has found her paradise.

I have 3 children, Jessica, James and Chloe are twins. Chloe was born with the ‘designer gene’. I first attended the old ‘Charnwood Group’ when Chloe was only a few months old and it was the best thing I ever did. Meeting other parents and seeing older children thriving really helped in the early days as a new parent, uncertain of the future. I also made some lifelong friends. Once Chloe and James started school I began to volunteer at the group, helping to set up and clear away at the end. I also sat on the ‘steering group’ as a parent representative. When it became apparent that the group was going to end, I felt very strongly that the support the group offers new families should continue, so Mel and I decided to continue the group as a parent-led support group, the format will remain similar to that of the old group. We are here to support one another, after all, no one understands better than another parent the challenges and feelings you go through as a parent of a child with special needs. Chloe is now thriving, she attended a mainstream primary school and now attends a special needs secondary school, a local choir and swimming lessons. But she has had her issues in the past, including major heart surgery in February 2013, I hope that we can offer the same kind of support, advice and encouragement that the Charnwood group gave me, during the ‘tough’ times. 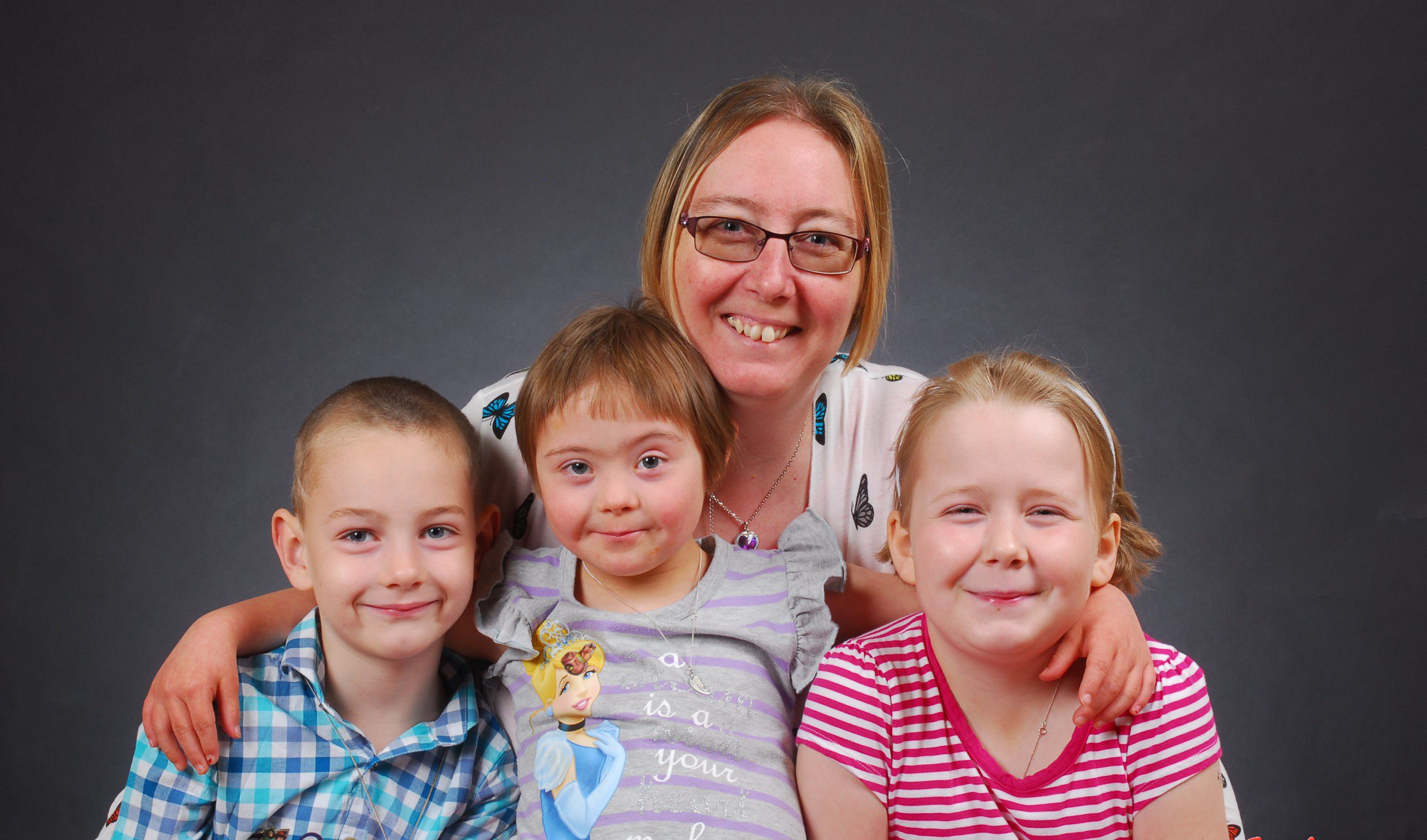 I am the mother of 8 children, all are from previous relationships. I have 1 son with ADHD, 2 on the autistic spectrum and my daughter, Tegan had down syndrome. Sadly, Tegan died in 2011, aged 3 ½ years.  When Tegan was born, I told the hospital that I thought she had DS and so they carried out tests to confirm. I started attending the Charnwood Group when Tegan was about 6 months old and I am glad that I did as the support I received at the time was invaluable.  She brought a smile to everyone who knew her and both me and Geoff are happy that the group is to be named in her memory. 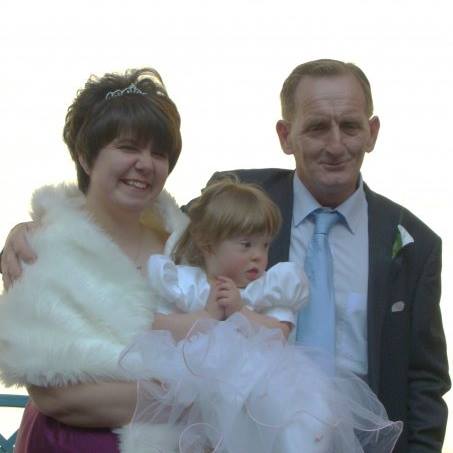 Back in 2016 myself and my husband, Neil had our firstborn, Tommy. Tommy has Down Syndrome which was diagnosed shortly after birth. I saw an article in the local paper about Tegan's Butterflies in Paradise and attended my first session when Tommy was only a few weeks old. I never looked back. The support from the charity is amazing and I just want to support others like I was supported. As a family, we now have Oscar, who was born in 2021. The Charity remains a great source of support for us.

Melissa Collumbell (Board of Trustees)

I’m Melissa and I am a trustee and the treasurer for Tegan’s Butterflies in Paradise. I have a niece with additional needs which led to me becoming involved. I wanted to be part of an organisation that supports families in a variety of ways and that could bring people together in order to support each other too. 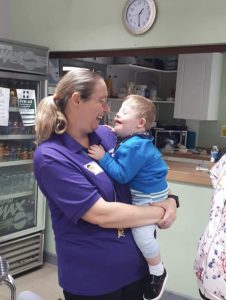